I’ve looked inside the Brexit omelette. I’ve only found regrets and confusion in my slice. And omelette is a French word. Shit.

“How do you want your Brexit, hard, or soft?” asks Theresa May, leader supreme of the almost Independent nation(s) of Britain. Somehow. Theresa May was bizarrely crowned prime minister a few months ago and so far has managed to convince half the population (somehow) that she knows what she’s doing. In a shocking turn of events, it turns out she might not. It seems like there is still a lot of umming and arring going on. Hard, we leave the single market, and go balls to the wall, soft, we pretty much carry on like nothing ever happened. So far May has said she’s leaning towards a hard Brexit. Well, that’s terribly succinct of you, prime minister. Thanks for clearing that up.

In early October Theresa May stood in front of a crowd of hundreds of people and called David Cameron “a great leader of our party – a great servant to our country.” Even the Conservatives in the crowd were a little unsure. Pushing for a referendum has poured light onto the political divide right down Britain’s bloated lager-guzzling belly. Before the referendum, there was an acknowledged complacency in the fact that you might live next door to a man, woman or child that was capable of hurling racist abuse at an old Indian lady on the bus. You could just blink, scurry past them, eating your fucking sushi. Now racial discrimination, in it’s basest form, is apparent, and apparently legitimised.

Also, quite forgotten about (by everyone but the victims.)  For the couple of weeks immediately following the vote, social media and mainstream media was awash with videos and headlines of atrocious racist acts. If it wasn’t that, then it was news of the collapse of the Labour party, Jeremy Corbyn sitting on the floor of a train, or of the increasingly desperate situation in Calais (imagine the man sat next to his wife on their beige sofa in East Lindsey saying, “You know what, Carol? Fuck those 1,000 kids. Fuck ’em.”) All of these seemed to quite handily distract people from one key thing: nothing, by and large, has been done about Brexit.

As it stands, Article 50 should be popping it’s cherry at some time around March 2017. Just exactly what the process will be, well, that’s anyone’s guess. Don’t fret, because May and her Conservative government have enough platitudes and lies to keep the boat afloat until then. Ten billion pounds worth of platitudes. May says she’s leaning towards a Hard exit, but it’s generally acknowledged this is to keep 52% percent of the voters happy (those dastardly UKIPers.)  It’s also a statement to keep everyone else happy. Leaving the EU is bad for the economy in the short-run, and no one wants that. A plan, however, is a plan. Yes, we want to hear you say, Mrs. May: “We have a plan. It’s okay. We’ll have a nice old chat about it, don’t you worry. There’s a plan. We promise. We’re going to keep the immigrants out, yes, that’s right. Take the bone, bulldog. Take the bone.”

So whilst half the country is happy gnawing on the bone of promised wall-building and life-boat sinking, what about the other half? How are we meant to know how the economy will fare? Is their any proof that cutting immigration will do anything for the economy? Is there? Why won’t anyone tell me? Does anyone know how the economy will fare? Are China going to give us lots of money now, is that the plan? Or are we aiming for a Norwegian style of economy, minus the highly desired and expensive surplus of oil?

Cut it right down. To it’s most simplistic form. Money, good. Immigrants, bad. Tyrants in Brussels, bad. Tyrants in UK Government, good. Free movement from Derby to Benidorm, good. Free movement from Krakow to Croydon, bad. Relative stability whilst attempting to address nationwide issues such as education, healthcare and the collapse of the welfare state, bad. Economic uncertainty and potential extension of austerity, whilst focusing mainly on the crippling issue of immigration, good.

Breaking it down doesn’t help me to answer any questions. The sad answer is, I have no idea. To make it even worse, I don’t think I’m meant to have an idea. I don’t think anyone is. May’s best defence, whilst her government tries to pull some strings (anybody want to buy a Nissan?) is to promote a sort of limbo, trying to keep both sides, the 52 and the 48, placated.

I’m as placated as shit in a bowl.

I just wish we’d get on with it.

2 thoughts on “Unpicking the Brexit omelette” 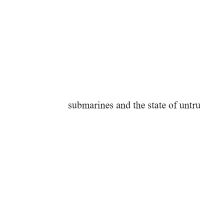 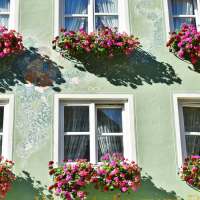 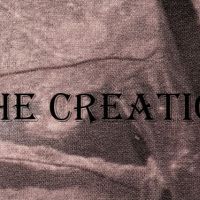 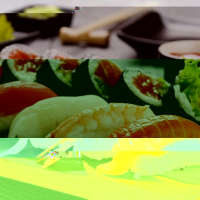 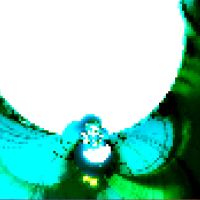 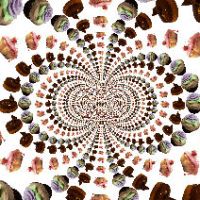 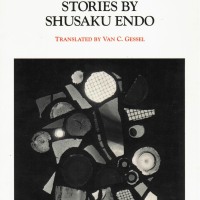 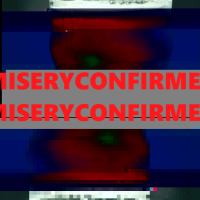 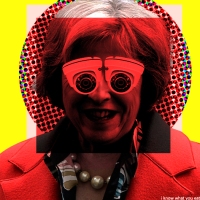 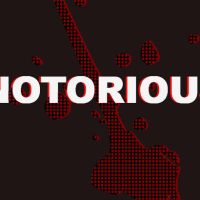