Bruce Chatwin’s formative In Patagonia is inspiring, not only because of the alluring wilderness the book focuses on, but because the book itself defies all the tropes of its genre. You’d be hard-pressed to call this just ‘travel writing.’ Think more…fictionalised non-fiction, with a significant focus on space, place and the distinction between the two.

For the ease of understanding this post, and by trying not to over-complicate it, this is what I mean by these two terms. Space—the physical existence of a location, the trees, the birds, the bees, etc. Place—the non-physical existence of a location, the memories, the history, the stories. These ideas are way more complicated. I won’t pretend to know I understand the ins and outs (despite being taught it at University.) The basic principles will do.

First, the space. Patagonia is a large expanse of sparsely populated land that encompasses parts of both Argentina and Chile. Similar in terrain to the Mid-West of North America, only with more severe changes in weather. For years, Patagonia served, and still serves, as a place to seek exile from the ugly outer-world. After the fall of the Old West (think cowboys and train robberies) plenty of criminals headed down into South America, and there’s also a concentration of Welsh farmers, Germans, Russians…etc.

Roaming the plains of Patagonia, and up and down the mountains surrounding Chile, a hundred years ago you would’ve found roaming gauchos (cowboys) and isolated Welsh farms.; a Scot in a kilt, playing a bagpipe on the wastes of Argentina, an old Russian woman whistling a folk song, dreaming of a home she can never return to. You can see the beautiful imaginative allure of this land, and you can understand why Chatwin chose Patagonia as a place to—to use a crude, over-used term—find himself. 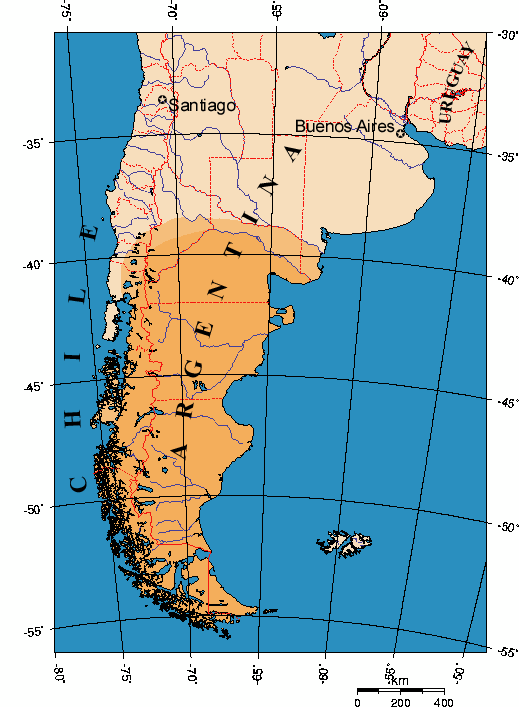 The land in South America that the region of Patagonia encompasses

Another lure of Patagonia is the plethora of fossils and ancient history rooted in its landscape. The mystery of the various dinosaur bones and pre-historic tools discovered in its caves and mountain-tops, and the old world stirred up in glacial rivers, has attracted illustrious archaeologists and glory hunters for centuries. There were rumours of a city of gold, similiar to Cortez’ El Dorado, somewhere in Patagonia. I don’t need to tell you all this. Chatwin creates a much finer world of storms and mystery and life.

Chatwin’s style is refined and he conjures the space in concise sentences, but also renders the place alongside the physical description. His writing is very matter-of-fact and he throws around his obviously well-researched details with the flippant ease of an expert.

The storm was passing. Columns of grey water fell on the far side of the valley. Along the length of the apple orchard was a line of blue lupins. Wherever there were Germans there were blue lupins.

You’ve got the simple images. A storm has just passed. I can see that. Columns of grey water. Yep. I can see that too. Apple orchard: easy, I know what that looks like. Blue lupins…I had to google this one. Instantly the unknown blue lupins are rendered significant by the notion that they follow the German’s across the globe. 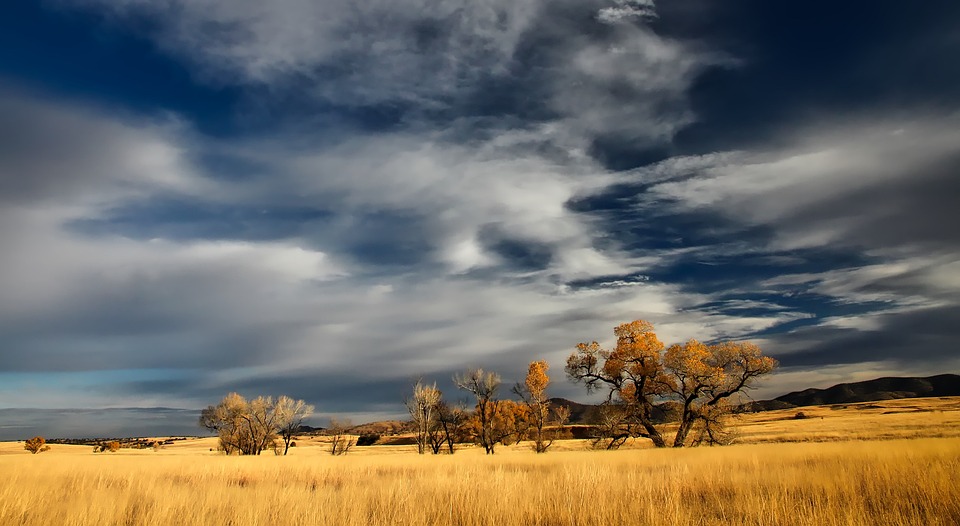 Each of the character’s Chatwin encounters on his walking odyssey across Patagonia offers him small details about their existence, sometimes larger stories, sometimes no stories at all. Patagonia is a travel book that captures more than just the physical space: because of the focus on individual experience the entire space becomes this almost whimsical, magical place, which seems to operate differently from the rest of the world. Patagonia seems unreal. You wouldn’t be hard pressed to criticise Chatwin in the mode of a backpacking hippy, or ‘gap year’ enthusiast, because there is—like in most travel work, mind—a certain amount of Romanticism.

But that doesn’t matter. So what if parts of the book read like Cormac McCarthy’s Blood Meridian? Bruce Chatwin is directed around Patagonia, as if on a quest, by tips and rides from the locals. For example, he explores the hidden secrets behind the bizarre facade of a Scottish farmer desperately trying to grow a thistle in the harsh Patagonian climate. This sounds like fiction. It’s not. The magic lies in discovering stories in both the ordinary and the bizarre. Chatwin’s ability to draw out people’s deepest narratives is something to admire.

I’m inspired by the book. Chatwin up and left the UK, with the intention of roaming America, but at the last moment decided to head down to Patagonia. The resulting book In Patagonia was to change his life.

Check out my other posts.

One thought on “On ‘In Patagonia’: get me out of this office”