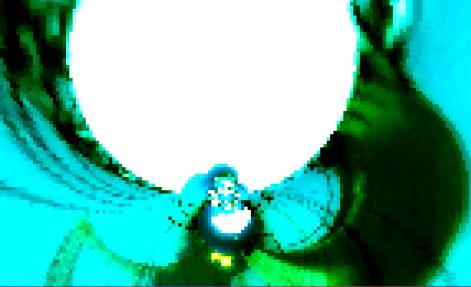 A dream of being somewhere else.

Not on this train, squished up against a man chewing and splintering the hardened, salted skin of a dead pig. It’s Friday and the masses have treated themselves to an early MacDonald’s dinner. The carriage reeks of beef and fried chips. What else? A dream of being a better person. Maybe the billboard is demanding me to dream of my ex-girlfriend.

Believe me, billboard, I need no prompting.

The billboard sells me these dreams like processed meat wrapped in non-recyclable paper. Commercialization of our most secret and private moments. Human’s don’t dream of life insurance, billboard. We don’t dream of holidays to Mauritius or a brand-new BMW. When we dream we visualize the most perfect moments and the most disgusting, distressing anxieties. Fears, embarrassments, loves. Our dreams are dirty and unclean, billboard!

If you could see my dreams, billboard, you’d never demand my dreaming. My dreams are filthy and sensual. Alluring in their all-encompassing ‘me-ness’. When we tell others about our dreams, billboard, they don’t understand. Our friends can’t understand! Not in the way a friend can make sense, at least, a sense, of the tasty cocktails you sipped on a white beach, or even, in a physical way, experience the leathery smell of your new hatchback.

Dreams are designed, by nature, to be unintelligible to anyone but the dreamer. When you tell me to dream, billboard, you’re demanding my ignorance!

This was inspired by Fyodor Dostoevsky’s short novel, Notes from Underground. 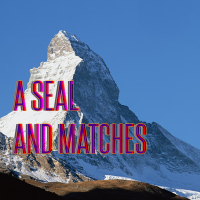